By far there are many forms of gambling in China. These include betting of sports activity and various online games, and these are not treated as illegal by the Chinese law.

It is worth mentioning that the revenue collected in the year of 2012 amounted to nearly $42 billion is USD.

This was only in Mainland China. If Hong Kong and Macau are added then, the Republic of China would be coming first in the collection of revenue in the games of gambling.

However, there are many other games like the ones in casinos, pokers or board game which is commonly known as mah-jong which are still treated illegally in China.

It is interesting that gambling was officially banned in the year 1949, till now it stands out to be the largest one in the world of legal gambling.

The Practice and the History of Gambling in China

History says gambling was common in China from the year as early as 2300 BC. 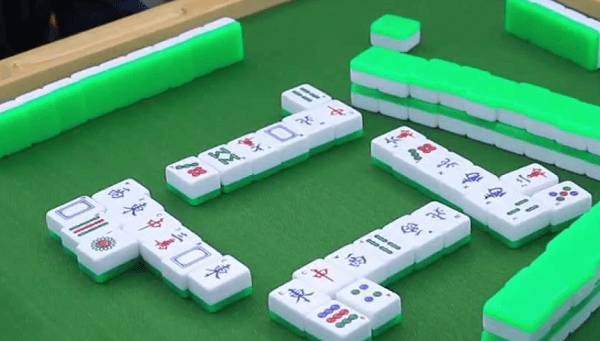 It was early in 1943 the graves as old from the Hun dynasty underwent excavations and different games like the Liubo and Boju were dug out which reflects on the gambling habit as early as 206 BC to 220 BC. Hence, it gets reflected that gambling was a popular sport in those days.

Cheung Leung was known for inventing a device known as Bai ge piao or Pa Ka Pio in order to accumulate money through the sport of gambling. It is said the sum that was collected through Bai ge piao was used in the construction of the Wall of China.

It is phenomenal facts that gambling was very much in practice in the Han Dynasty and also the Qing Dynasty in the form of many sporting activities as different forms of betting.

The Different Laws which are Included in Chinese Gambling

By the Article 303, gambling is treated as a criminal offense in the Republic of China.

It goes on to say that whoever is linked with gambling, practices it or takes it up as a profession for the commercial viability would be sentenced to imprisonment for a specific tenure however the imprisonment  is not over three years. The person is also subjected to penalties.

However, if we watch it carefully, it would be evident that gambling if practiced informally is not termed as an offense. Only if a person adopts it as a profession, it is termed to be illegal.

In the year 2012, however, a large number of people was penalized and sued who were involved in informal gambling.

It is a striking fact that the revenues that were collected were never looked upon as a sum which was illegally earned.

This is a strange fact, that the legal authorities penalized the casual or informal gambling.

In 2012 itself banned and shut down 30000 casinos and took more than 10000 people under the fold of law who were practicing gambling or another illegal process of making money through beating other forms. 5700 people were detained, and more than 347000 people were penalized.

It is interesting to note, what is said and what is followed in the eyes of the law have a huge disparity.

More noticeable is that while the police claimed that they did not concentrate on informal or casual gambling but in actuation nearly 430 authorities was arrested and penalized who were practicing informal gambling.

This is certainly confusing and complicated when it is seen that a large number of people gets arrested for taking part in casual gambling.

The Different Do’s and Don’ts in Chinese Gambling

Gambling in China is supposed to be carrying a lot of anathemas. The major practices which are considered to practice which are not to be done are: 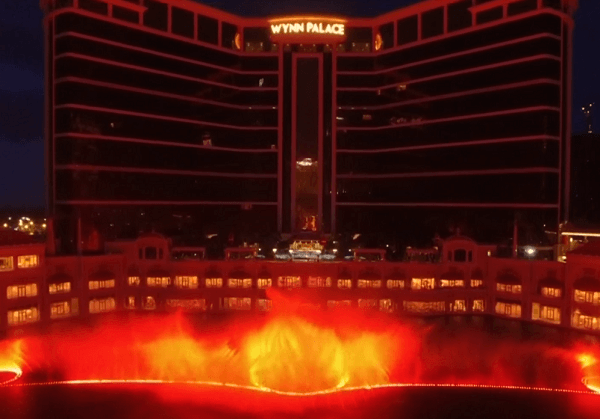 You should look for a lucky number before starting any games of gambling. It might be a birthday or the anniversary date which might as well bring in luck for you.

Hence, Chinese gambling is interesting if we go on to study the history, the common practices which should be followed and the ones which are considered as unlucky in the process of gambling.

Even more interesting and important to be aware of the law which rules and cover the different games and sports related to gambling.