Gambling involves playing a game during which you put your money at stake or something that has monetary value in order to stand a chance of winning the set prize or money.

The outcome of the game usually comes down to chance, meaning that when you gamble, there is a likelihood that you may win the prize or the money or lose it.

There are different types of gambling games, which include pokies, horse races, sports betting, lotteries, among many other forms.

In the UK, many people enjoy involving themselves in the different types of gambling, either to have fun or to compete for the set prize.

It’s important that you take note that involving yourself in the different types of gambling games is not a bad thing, but excessive gambling can result in an addiction or other dire consequences.

Popularly referred to as Slots or fruit machines, these are the most played gambling machine games.

The machines are more of computers that use a randomized mathematical program, referred to as the Random Number Generator – RNG, to determine the outcome of the game.

This means that the fruit machine will pay out the prize at random intervals while keeping a certain percentage to them.

The fruit machines are required to meet a given set of rules, which have been set by the state government.

For example, the laws require that the slots machines pay back 87% of the money that you spend on it every time, this is after the deductions of any special jackpot.

The remaining goes back to tax or the owner of the machine.
Any particular time that you play the slots games, you are more likely to lose more than 13%.

The way that the RNG have been programmed, it means that you could lose twice, four times or seven times this amount of money.

Facts and Fictions statements on the slots machines:

Fiction: You can easily influence the outcome on the slots machines by concentrating or positive thought

Fact: The slots machines results will always remain random, and cannot be altered in any way. The results are determined by the RNG software.

Fiction: You can easily confuse the slot machines into paying out by changing the play patterns.

Fact: No matter, what you do while playing slots games; the RNG cannot be altered, and cannot play patterns.

Fiction: There are luckier and hotter slot machines

Fact: The slot machines are simply computers that have been programmed to determine the outcome of the game randomly. While the odds may vary depending on the slot game you are playing, individual machines are not “lucky” or “hot.”

Organized horse racing events dates back to ancient times with the most notable events being the Greek chariot races that used to take part in the Hippodrome in around 780BC.

In the UK, however, horse racing dates back to the reign of Queen Anne, while Australia had its first horse racing event in October 1810 at the Hyde Park in Sydney. 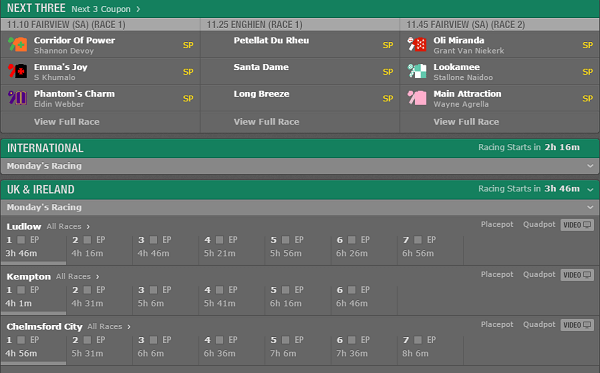 Today, horse racing is one of the most popular spectator's sport in not only the UK but also the whole world with over 10 billion pounds spent in 2014/2015.

Whereas the traditional betting at the racetracks has been around for many years now, betting and other types of gambling have only been legalized in some regions recently.

Sports betting as types of gambling can involve the old sports such as cricket and football but recently has also included less traditional contests such as the results of reality TV shows as well as the outcomes of elections. 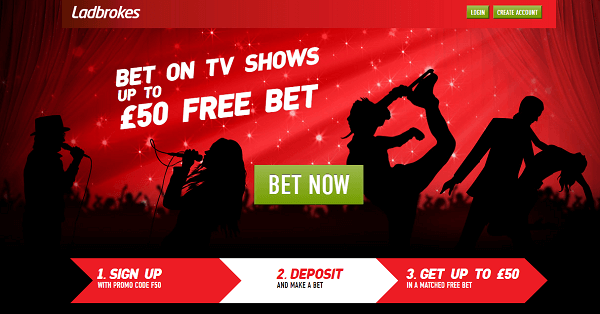 In addition to the end result of a game, you can place your bet on what happens within the game such as the first goal scorer, the number of goals in the match or the player to score the first try.

To place the bet, you can either call the bookmaker or head to one of their brick and mortar shops.

Recent research indicates a massive expansion in the online and social media games, which target mostly the youth as young as 12 years, a factor which is greatly contributing to a gambling problem in the UK.

The same research also shows that the young people who play these games are more prone to gambling problems.

There are various types of lotteries, but their mode of working is basically the same.

Whether you are playing the raffle tickets, Euromoney, Thunderball, or the National Lottery that you’ve gotten at your local church, some people may win money while others lose the money.

The National Lottery in the United Kingdom is drawn each Wednesday and Saturday.

In this, you will be required to pick six numbers between 1 and 49 or ask to have the lucky dip where the machine will randomly pick the numbers randomly on your behalf.

A random number generator normally determines all the lucky numbers in the lotteries.

A scratch card refers to a small piece of card which has been covered by a thin layer which you can easily scratch away using your fingernails or coin.

The scratch cards are available in different prices but range from as little as £1 up to £100.

Out of the different types of gambling, the scratch card gives you a higher probability of winning.